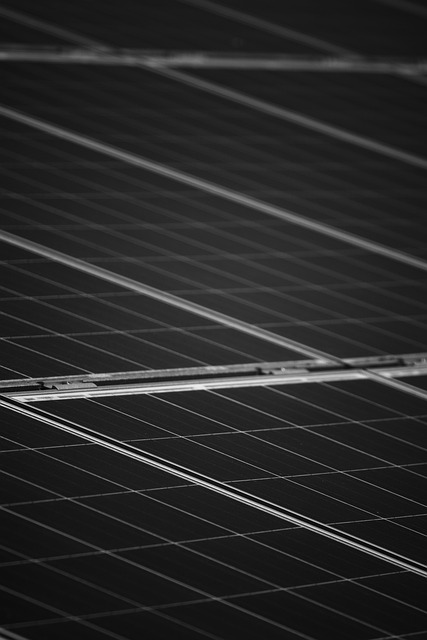 After covers by the likes of Arlo Parks and Finneas, Glass Animals have shared a rendition of the titular single from Lorde’s third studio album Solar Power, which the New Zealand singer released last year.

Explaining why the group chose to cover the track, Glass Animals frontman Dave Bayley said: “I chose ‘Solar Power’ because in a time when we were all stuck indoors a bit, this song made me feel like I was on a beach…. we all needed a bit of that! It’s a stunning song, and then I just had a version of it in my head where it was faster with a gospel choir behind it…. so…. we made it!”

Elsewhere, Glass Animals recently had cause to celebrate as their hit single Heat Wave’ became the most popular song in the world. For four weeks straight, the track held the number one position on the US Billboard chart.

This milestone saw the quartet break a record previously held by The Spice Girls’ 1997 track ‘Wannabee’, with the track now being the longest leading Number One single in the US by a British group. It now joins the top ten list of the longest-held singles by British artists, including The Beatles, The Police, UB40, Pink Floyd, Queen, Paul McCartney and Wings, and The Rolling Stones.

In other news, Glass Animals have released a new version of their recent single ‘I Don’t Want to Talk (I Just Want to Dance)’, which was originally released back in 2021 alongside a retro-chic music video. You can check out the new rendition alongside the group’s cover of ‘Solar Power’ below.