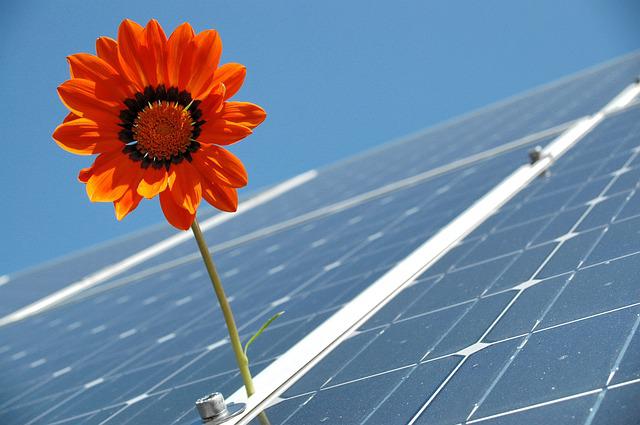 May 6 (Renewables Now) – Portuguese energy group Galp Energia SGPS SA (ELI:GALP) announced today that it has commenced power generation at 200 MW of solar photovoltaic (PV) parks in Spain, which helped it exceed 1 GWp in operation in the Iberian Peninsula.

The new capacity addition consists of four solar farms — the 50-MW Logro solar park and the Alcazar I, II and III PV plants, for a combined capacity of 150 MW.

Located in Chiprana, Zaragoza province, Logro will be able to generate 90,855 MWh of clean electricity per year, enough to meet the consumption of 35,000 local homes.

At present, the Portuguese company has 1.2 GW of installed solar PV capacity in the Iberian Peninsula and 9.6 GW of projects, including those under development, in Brazil, Portugal and Spain.