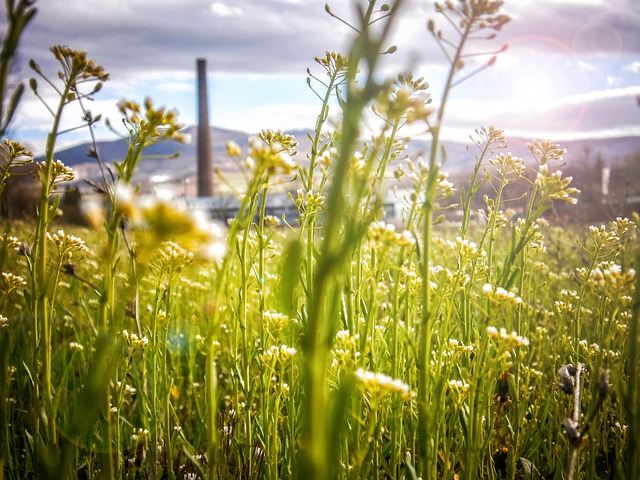 In January 2021, five craftswomen from Mozambique and three designers from The Netherlands came together in Linga Linga–a tiny peninsula in Mozambique–for a three-week design residency. It resulted in two prototypes: a lampshade that lights up in the dark, and a small handbag that charges a phone.

The workshop was a collaboration between several studios from Mozambique and The Netherlands, including Pauline van Dongen, a Dutch fashion designer who specializes in smart textiles and clothing. Van Dongen believes in a future where everything is solar-powered, so she’s planning the world’s first Solar Biennale later this year. And her timing couldn’t be better.

Solar power is booming. In the last decade alone, in the U.S, the number of solar panels installed has gone up by 40%, while the cost to install them has dropped by more than 70%. Now, the Biden administration wants the country to generate almost half of its own electricity from the sun by 2050 (compared to only 4% in 2020). The infrastructure bill that passed in November includes billions of dollars for clean energy projects, building momentum for more innovation in the industry.

Already, an increasing number of designers and startups across the globe are leading what Van Dongen calls the “solar movement.”As a result, solar applications are growing more and more diverse: a company in the U.S. has developed solar cells that can be integrated into windows. Another has transformed dreary solar panels into patterned masterpieces by redesigning how the silver lines look on the panels. Elsewhere, designers are creating colored glass tables that can absorb energy from daylight and charge your devices, clothes that can charge your phones, and textile roofs that can stretch over buildings while harnessing energy from the sun. As solar energy becomes more affordable, the options are increasing, and 2022 may well become a banner year for solar energy.

The Solar Biennale will be hosted in Rotterdam, bringing together frontrunners in solar energy including designers, researchers, and philosophers. It was conceived by Van Dongen and another powerhouse in the solar-design industry, Dutch designer Marjan van Aubel. For them, the prevailing narrative around solar so far has been technocratic, focusing on paybacks and efficiency. “That makes it hard for people to relate and connect with solar energy on a more cultural level,” says Van Dongen.

This is where design comes in. Designers have the ability to take a piece of technology and help people understand it and engage with it. Unlike other sources of renewable energy, solar energy comes in many forms: you can’t put a wind turbine in your backyard (although an ingenious new wall may change that), but you can wear a solar-powered jacket, retrofit your house with solar windows, or find ways to integrate solar into your …….