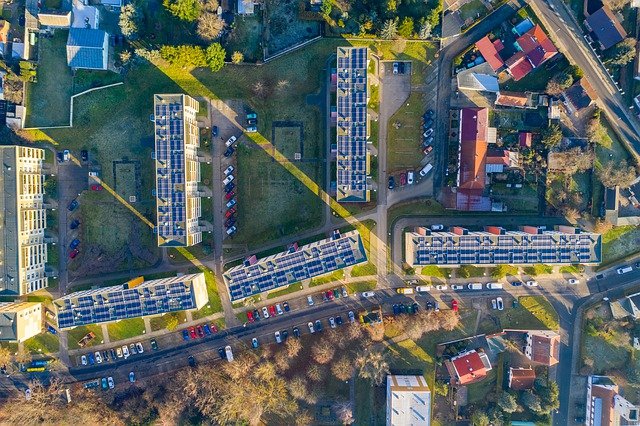 A new study has found that forest fires, especially those that break during the summer season, play a major role in reducing solar power generation in India and consequently have an adverse financial impact.

The study revealed that during January to April 2021, when massive forest fire events were witnessed, the total solar radiation received from the sun decreased by up to 45 per cent. It was conducted by scientists from the Aryabhatta Research Institute of Observational Sciences (ARIES), Nainital and the National Observatory of Athens (NOA), Greece, Jet Propulsion Laboratory, California, University Space Research Association, Columbia

According to the study, energy production during the first quarter of 2021 reached 650 kWh/m2 and the revenue generated was about Rs 79.5 million. The financial loss due to the presence of aerosols was found to be Rs 8 million, with the corresponding loss due to clouds reaching Rs 14 million for the total Indian solar plant’s capacity potential of 40 GW, the researchers concluded.

“Such analysis of the energy and financial losses due to the direct and indirect effects of forest fires on the production of solar plants can help grid operators to plan and schedule power generation, as also the distribution, supply, security, and overall stability of power production,” the Ministry of Science and Technology said in a statement issued today.

Solar energy generation is being widely used in developing countries such as India which has large solar resources. However, several factors limit solar irradiance, causing performance issues in the photovoltaic and concentrated solar power plant installations. “Large-scale development of a solar energy system requires proper planning, and there is a need to estimate the solar potential,” the statement said.

With summer season setting in and many places experiencing heat waves, several forest fires have already been reported this year in the hill states such as Himachal Pradesh and Uttarakhand which have thick forest cover.

The scientists used remote sensing data for the research and studied the impact of aerosols and clouds on the solar energy potential over the Indian region with extensive analysis and model simulations. The study has been published recently in the international peer-reviewed journal, Remote Sensing.

The findings of the present study will drastically increase the awareness among decision-makers about the effect of forest fires on energy management and planning at the national level. In addition, this research can support the mitigation processes and policies for climate change and its direct and indirect impacts on sustainable development, the statement said.