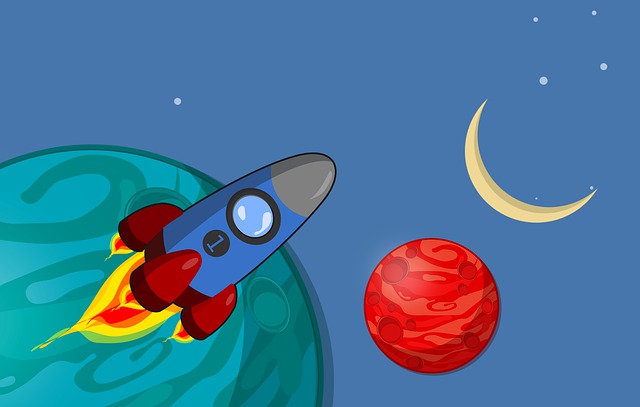 Food Helpers announced this week that the nonprofit’s energy bill has been offset completely by the solar energy installed on the 24-acre property last year.

Last year The FARM, a division of Food Helpers that promotes education, empowerment and sustainable agriculture, completed the installation of 544 solar panels.

Food Helpers anticipated that within a few years, the solar panels would offset the annual $25,000 the electric bill. Funds previously spent on electricity would be reallocated, to cover operational costs of the Greater Washington County Food Bank (another division of Food Helpers) and to purchase food.

Last year, the Food Helpers’ electric bill for the year totaled about $5,000 – an 80% decrease over years past. The organization sold credits to Exodus Renewables LLC in Venetia for $5,000, and with that profit was able to cover last year’s electric bill entirely.

“Through our tactful planning and operations, it is phenomenal that our 26,000-square-foot facility can completely eliminate our largest utility bill,” George Omiros, Food Helpers CEO, said in a news release. “This allows more funds to provide more aid, education, and resources to the clients we serve.”

The utility savings allowed Food Helpers to increase the value of outreach boxes distributed to community members in need from an average of $60 to $90 per box.

Last May, the Pennsylvania Solar Center awarded Food Helpers the Lodestar Award for Inspirational Solar Leadership in the nonprofit category for its solar array.