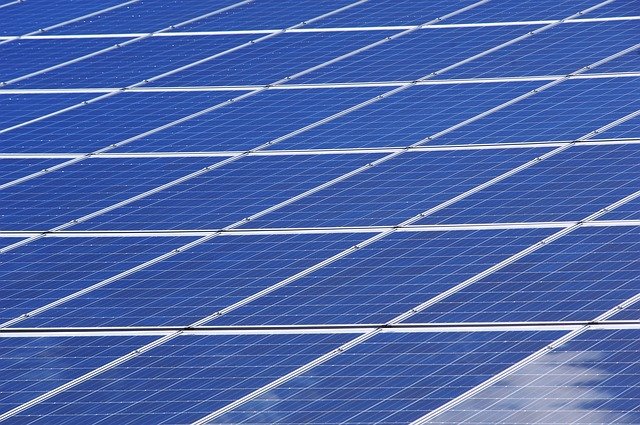 The Finger Lakes Land Trust can cross their most wanted item off their Christmas list this year – the Bell Station property, which the organization has been trying to acquire for much of this year.

The property is the largest remaining privately owned portion of shoreline in the Finger Lakes. It was originally intended to be used for a nuclear power plant that was never constructed, leaving it undeveloped.

The land was going to be auctioned off by its previous owner, New York State Electric and Gas, in October, but now the Trust has set up an agreement to buy it for conservation with backing from Governor Kathy Hochul and other state officials.

Unlike most Christmas gifts, the Finger Lakes Land Trust has to pay for its big present under the trees – $500,000 is the price tag to purchase the 470-acre Bell Station property on eastern Cayuga Lake. The Trust’s Executive Director Andrew Zepp credits bipartisan political leadership from the county to the governor’s office for making this happen at all.

“I think it was a really strong message that was sent when the governor stepped up but also local, municipal, county, state senator, assemblywoman – everyone agreed that this really was an important conservation project that had to happen,” he said.

Once the Trust owns the land, it will set up a wildlife management area that will be be managed by the state Department of Environmental Conservation. Zepp said that one of the key uses of the new land will be for public recreation.

“We’re looking at opportunities for hiking as well as a potential canoe and kayak launch and I think there will be recreational opportunities around the property, but the shoreline will be the real focus,” he said.

While the wild land by the lake will be the focus of conservation and recreation, Zepp said the eastern portion of the property has a different future.

“So, it is a mix of wild land on the lake as well as agricultural crop land that is located adjacent to a former coal-fired power plant. And because of that reason it has large capacity power lines, and it is a place that has been recognized as a good site for solar energy production,” he said.

The town of Lansing, where the solar development will be located, is already on board with the idea. Along with the wildlife conservation efforts, Zepp said the solar power investment represents another move towards sustainability at Bell Station.

“It’s a great opportunity to advance two public policies at the same time at this one location,” he said.

While Zepp said there is significant support already to help fundraise to meet the price tag, the Trust is welcoming donations from the public on their website, where you can find more information about Bell …….