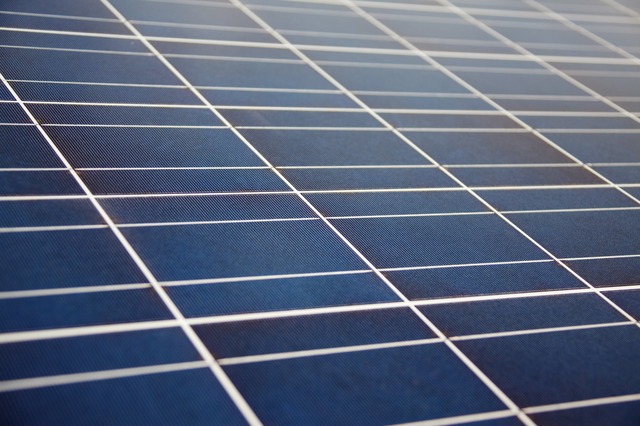 The farmers of Pavagada scored their first victory in the early days of negotiations with Karnataka state energy officials, who were seeking to rent their land to set up a solar park: a legal agreement drafted in their local language, Kannada.

For the drought-hit farmers of Pavagada, now home to one of India’s largest solar power plants, a copy of the lease agreement translated from English gave them a better understanding of the deal that would shape their future.

The Shakti Sthala Farmers’ Welfare Association, named after the official title of the Pavagada plant, grew out of this small win and the early realisation that a bright future for local people living in the solar park’s shadow was not guaranteed.

“The government came to us because they knew we had suffered many droughts and our backs were broken,” said N Gurudatta, 50, who leased 20 acres (8 hectares) to the solar park.

“We were wary and confused. There were different people with different views on what was good for us. That is when we started going for all meetings and discussions as a group. We found our strength in numbers,” he told the Thomson Reuters Foundation.

Pavagada solar park is one of 52 such solar power facilities India had approved across 14 states as of last year, in a drive to wean itself off planet-heating coal and meet a renewable energy capacity goal of 500 gigawatts by 2030.

Unlike most other places, in Pavagada, farmers continue to own the land used by the solar firms operating the park, making it a unique plug-and-play model, according to state officials. But it is also the rare involvement of residents around the massive facility that differentiates it and highlights the need for community participation as India bets big on solar power, say human rights activists.

“This voluntary group of farmers came up because of the unfairness of the deal to begin with,” said Leo Saldanha, coordinator of the non-profit Environment Support Group that has done research on the impacts of solar parks in Karnataka.

“With solar, it has become a race to the bottom in terms of regulatory relaxations as states vie with each other to attract investment. In the process, the people have been forgotten. To be heard, they will have to come together as one,” he said.

Around 2016, conversations about a solar energy policy in the corridors of government offices in Bengaluru, 180 km (112 miles) from Pavagada, reached the farmers’ doorstep.

Many were dazzled by the land offer, some resisted, and some tried to bargain for a higher price.

In the end, Karnataka leased 13,000 acres from about 1,800 farmers across five villages to set up the Pavagada solar park, where 11 companies collectively generate 2,050 megawatts.