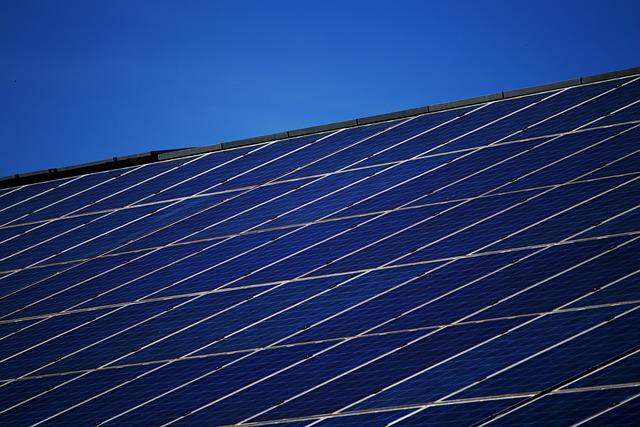 A Chinese satellite could soon be beaming solar energy down from space — the first step in an ambitious push to supply the country with zero-carbon energy from orbit.

But the technology — which Beijing says it will start building by 2028 — remains elusive. It involves turning solar energy into a transmittable microwave beam and sending it to receivers on Earth, according to the South China Morning Post.

Beaming down the energy requires maintaining an antenna hundreds or thousands of meters long — amid threats of solar wind turbulence and asteroid strikes, the Post reported.

The initial plans involve launching a satellite to test the power of its transmission technology by 2028, and the program will send a more powerful satellite to conduct further experiments two years later, according to the Post.

But by 2050 — after a series of upgrades — the Chinese government hopes to be sending down commercially affordable power from a space station that will by then produce as much energy as a current nuclear plant, the Post reported.

Also of note: The U.S. Air Force is planning the launch of its own “power-beaming” test mission — which it sees as a means to power the remote combat bases of the future — by 2024, according to Space.com.

Welcome to Equilibrium, a newsletter that tracks the growing global battle over the future of sustainability. We’re Saul Elbein and Sharon Udasin. Send us tips and feedback. Subscribe here.

Today we’ll look at the rising number of people who want the U.S. to do more about plastic pollution and the huge majorities “very frustrated” about the toll it takes on oceans. Then we’ll look at why there aren’t any cheap electric vehicles yet — and why they’re likely coming soon.

Plastic waste pollution was a top-five priority issue for nearly a quarter of Americans surveyed in a new poll conducted by the World Wildlife Foundation (WWF).

Skepticism about recycling endpoints: Meanwhile, more than 75 percent of respondents said they believe that none or only a small portion of the plastic waste generated in the U.S. actually gets recycled, the poll found.

An all-American issue: “On a daily basis, nearly all Americans interact with plastic and create waste, in some form – making it one of the most tangible environmental issues we face today,” Erin Simon, the WWF’s head of plastic waste and business, said in a …….