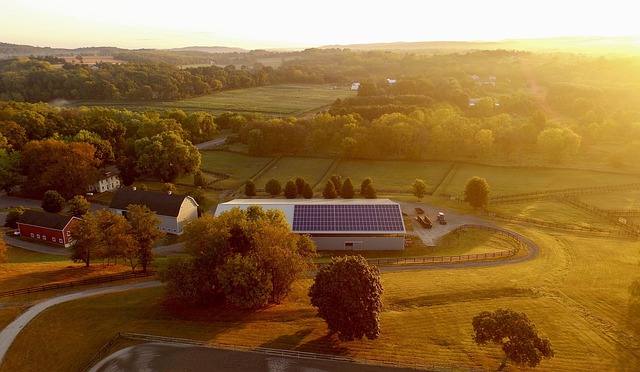 In September 2021, an old political cartoon that lampooned fossil fuel industry and anti-renewable energy rhetoric regained prominence online, thanks to a popular Reddit post, which described the strip as “a funny 70s cartoon I found on Facebook.”

The meme consisted of an embedded caption — “This 70s cartoon is still too accurate!” — and a series of illustrations of a man in a suit sitting behind a large desk with “Big Oil” inscribed on his name plate.

The cartoon suggests that the true motivation behind opposition to solar power is the ubiquity of sunlight, and the difficulty of narrow private interests in monopolizing it. For example, the “Big Oil” man says “You want coal? We own the mines,” and “You want oil and gas? We own the wells.” When it comes to solar energy, the fat cat is flummoxed. “You want solar power?” he asks. “We own the er…ah…Solar power isn’t feasible”:

That cartoon was entirely authentic and did indeed date from the 1970s, albeit the later years of that decade. It was first published on April  21, 1978, in the Dayton Daily News, and was created by Mike Peters, the renowned political cartoonist who devised the popular and long-running comic strip “Mother Goose and Grimm.” The cartoon can be seen in its original context, below:

In 1981, Peters won the Pulitzer Prize for editorial cartooning for his work in the pages of the Dayton Daily News. He continues to regularly publish political cartoons, which can be viewed on his website, and Twitter account.