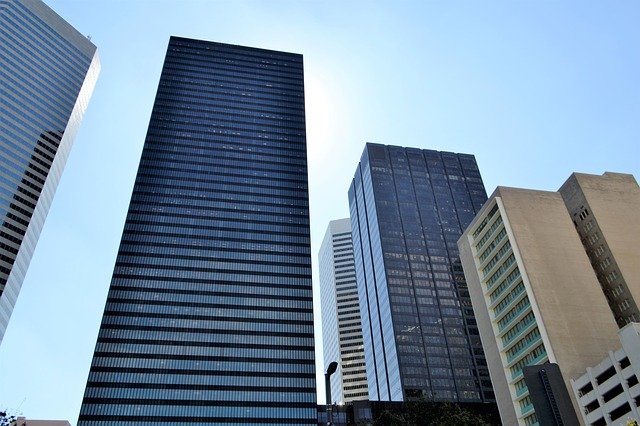 It is estimated that the measure could result in the reduction of up to 800 metric tons of carbon emissions.

In a bid to make the world a cleaner, safer and greener space for the generations to come, individuals and organisations across the world are making incumbent efforts towards sustainability; Pakistan has also recently begun witnessing many large scale organisations making the much-needed shift to more eco-friendly measures of operation.

One such name is Diamond Paints Pakistan, which has joined this global initiative to safeguard environmental integrity by shifting 50 percent of its electric load onto solar power.

This effort will help preserve 800kW of electric energy and further reduce the multipronged menace of environmental instability.

The project covers 85,000 square feet of land with installations of over 1,650 solar panels, led by experts.

It is estimated that this action could result in the reduction of up to 800 metric tons of carbon emissions.

Mir Shoaib Ahmed, CEO of Diamond Paints announced, “As a responsible brand, we decided to shift from conventional energy to solar power. The on-grid solar system will help conserve enough energy to light up to 300 houses for an entire year”.

Considering the rapid depletion of natural resources and the energy crisis in Pakistan, environment-friendly green initiatives are the need of the hour.

The company is actively working to turn its mission statement of ‘utilising the modern and innovative processes and abiding by international standards’ into a reality.

“This will not only help bring environmental stability by reducing carbon emission but will also result in water conservation”, the CEO adds.

Previously the company has worked on multiple CSR projects by promoting sportsmanship and encouraging young artists.

Watch the complete video released by Diamond Paint on the achievement:

This content is a paid advertisement by Diamond Paints and is not associated with or necessarily reflective of the views of Dawn.com or its editorial staff.