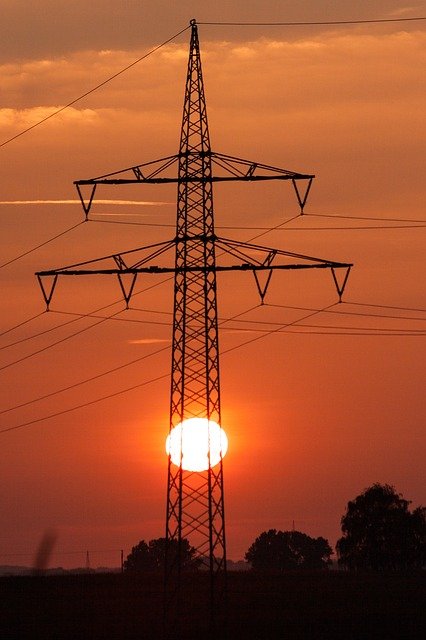 HB 741, a bill passed by Florida’s Senate and House of Representatives and awaiting the signature of Governor Ron DeSantis, is expected to devastate the state’s growing solar power industry. That is because the bill, when it becomes law, will severely reduce the financial benefits currently provided to individuals who add solar panels to their homes and will enable public utilities such as Florida Power & Light to increase the charges they may impose on those homeowners.

Over a decade ago, Florida adopted “net metering” in an effort to encourage the use of solar power in the state. Under existing net metering law, people who have installed solar panels on their homes and who send excess power “back to the grid” are entitled to have public utilities buy back that excess power at retail rates. Net metering, therefore, allows homeowners who incur the cost of installing solar panels to recoup that cost over a period of years.

Although solar panels still generate only a relatively small percentage of Florida’s power, all indications have been that more and more homeowners would decide to have solar panels installed on their homes because of the financial benefits that would accrue from net metering as well as their concerns for the environment and climate change.

Now, however, HB 741 threatens the future of the solar power industry in Florida.

Under the bill, homeowners – and commercial customers and businesses – no longer will be able to sell their excess power to public utilities at retail rates. Instead, HB 741 drastically reduces the amounts homeowners will receive for their excess power. Among other things, customers who have a net metering application approved will have their energy consumption credited on their next months’ billing cycles as follows:

Moreover, HB 741 authorizes public utilities to petition the Florida Public Service Commission for approval of fixed charges, base facilities charges, electric grid access fees or monthly minimum bills. The bill itself states that its goal is “to ensure that the public utility recovers the fixed costs of serving customers that own or lease renewable generation and that the general body of public utility ratepayers do not subsidize customer-owned or leased generation.”

Once approved by the governor, the bill takes effect on July 1, 2022.

An industry that supports over 40,000 jobs, that generates over $3 billion in tax revenue, that offers an opportunity for clean energy at a time when that is needed more than ever, and that public polling finds is supported by a large majority of the state’s residents …….