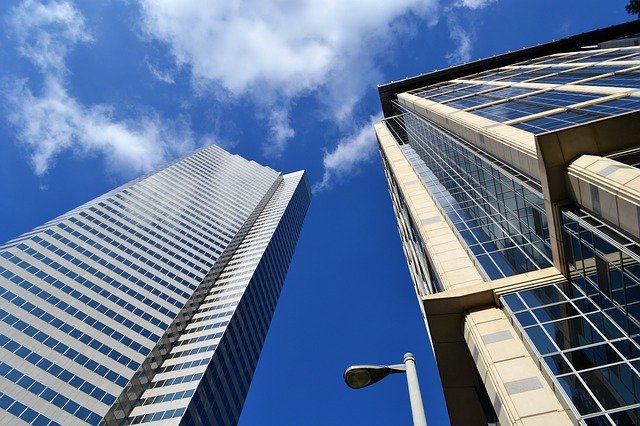 Solar power, supply chain issues, dramatic price increases, and the scarcity of many critical materials and supplies were among the buzz words and phrases that triggered the attention of approximately 100 invited guests who attended the “Power Breakfast” hosted by Carroll Electric Membership Cooperative on Tuesday morning at its headquarters in Carrollton.

Invited guests included a varied contingent of local business, education, and media professionals, as well as several state legislators and other government officials who represent Carroll County and neighboring counties that are served by Carroll EMC.

“EMCs have been pro-solar since before it was cool,” said Chastain.

Georgia EMCs currently have 35 green power solar energy projects that create 1,150 mega watts of power, which is enough to provide electrical power to 180,000 homes,” he noted, “and we hope to substantially increase that soon.”

He added that six new projects are getting started, which combined with what is currently on-going, will make Georgia the number four state in the nation for solar energy.

Electric vehicles were also a topic of discuss at Carroll EMC’s “Power Breakfast.” The company currently purchased a Chevrolet Bolt and a Tesla Model Y, a fully electric, mid-size SUV.

“We are offering free electrical power for up to a year that is needed to power the vehicle and a $250 rebate on the purchase of a home charger,” Martin said.

In the area of providing broadband, according to Chastain, Carroll EMC is one of 19 EMCs statewide that is either providing or partnering with other entities to offer internet access to their customers. Carroll EMC partners with SyncGlobal Telecom located in Bremen to provide this service.

Other topics covered during Tuesday’s meeting were supply chain (delivery) issues, the unavailability of many materials and equipment, and rising costs.

Among items that are currently difficult to obtain are transformers, junction cabinets, conduit, petroleum products, and certain vehicles. According to Martin, Carroll EMC placed an order several months ago for four new bucket trucks at a cost of $300,000 each.

“We have been told it will not be until sometime next year when two of them will be delivered and as many as two additional years (2024) before the other pair come,” he said.

But yet despite the issues being faced, Carroll EMC the continues to distribute electricity to more than 53,345 residential, commercial, and industrial customers, 94% of which are residences. Its service area includes 5,535 miles of power lines in Carroll, Haralson, Heard, Paulding, Polk, Troup and Floyd counties.

Carroll EMC is a not-for-profit cooperative that was established in 1936. 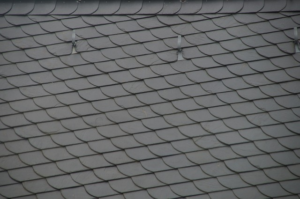