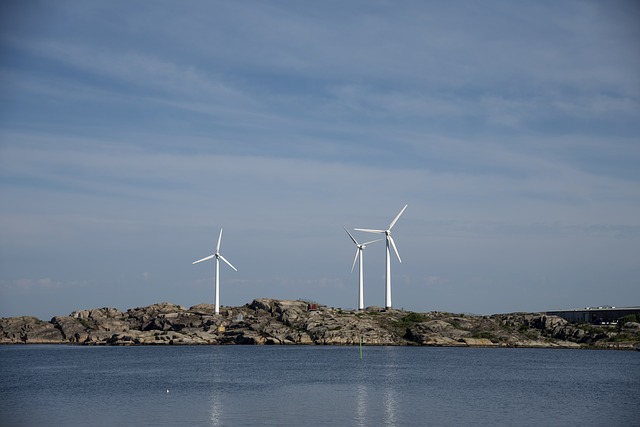 FORT RILEY, Kan.— Corvias, a long-term solutions and management partner to the U.S. military, achieved a significant milestone in its energy conservation efforts following the installation and activation of approximately 350 additional solar systems as part of its second phase of its solar project at Fort Riley. The program now includes panels on more than 1,600 homes and is a top solar energy producer in Kansas.

The two combined phases will offset an estimated 40 percent of annual electricity consumed by on-post family housing and is expected to generate 15,000 megawatt-hours in the first year of full operation. It is also enough to power more than 1,300 homes annually, or the equivalent of planting six million trees or saving 450,000 gallons of fuel.

“This achievement reflects our continued commitment to the Department of Defense (DoD) and to energy conservation,” said Corvias Managing Director Peter Sims. “We take great pride in consistently providing our service members and their families with sustainable and advanced technology, while simultaneously providing a robust, self-sufficient and resourceful environment for on-post communities to thrive.”

Later this year, the military family housing partnership between Corvias and the U.S. Army at Fort Riley will begin construction of the third phase of the solar energy program with Onyx Construction. Phase three is projected to comprise two ground mount solar arrays within the housing community. Once complete, all three phases of the program will provide power to about half of Fort Riley homes.

The program’s continued expansion helps to advance the DoD’s goal to provide 100 percent of each military installation’s critical-mission energy load by the end of 2030. Meeting this objective will strengthen the DoD’s adaptability in obtaining energy and water resources and ensuring an Army mission’s success in the event these services are suddenly unavailable.

Across its nationwide portfolio of military housing, the Corvias solar program:

• Offsets roughly 50% of annual electricity consumption to include future projects slated for construction at three additional military housing projects over the next two years, totaling an additional 40 MW of renewable energy.

The solar project’s second phase launch is one of many recent Corvias community improvement initiatives at Fort Riley. The company recently delivered 32 renovated and completely reconfigured homes in the Rim Rock neighborhood, a $16M energy upgrade project across 3,500 homes, and is constructing 80 new duplex homes in the Warner Peterson community for senior noncommissioned officers.