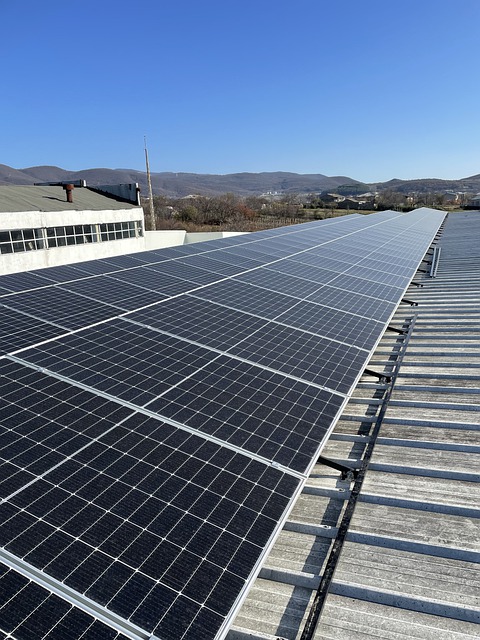 The Ivanpah Solar Power Facility, a concentrated solar thermal plant in the Mojave Desert near … [+] Ivanpah, California and Primm, Nevada, is one of the largest solar energy systems in the world. It uses 173,000 heliostat mirrors to concentrate the sun’s energy onto three solar collectors that heat water to run steam turbines.. (Photo by: Jon G. Fuller/VWPics/Universal Images Group via Getty Images)


The Hathaway oil company is up to something — using concentrated solar power for enhanced oil recovery.

Natural gas has traditionally been the energy source to increase oil production. But in this case, solar power is used to generate steam, which goes downhole to loosen up the oil. But that energy can also be stored in the subsurface rocks, creating a giant geothermal battery that can run on demand.

“This technology turns existing oil wells into clean energy generators,” says John King, chief executive officer of San Diego-based Hyperlight Energy, in an interview with this writer. “The potential storage capacity could exceed the output of all the natural gas power plants in California. This technology is solar power with an on-and-off switch. We can run it for days or weeks at a time.

“The oil is not coming from an unsavory location,” King adds. “But when it runs out, there will be an established infrastructure. It is more valuable than traditional concentrated solar power. You don’t have that volume of energy storage. Using that rock completely changes what you can do. It’s the gift that keeps on giving.”

Hyperlight is building its first pilot installation, called Tectonic Sun Alpha, at Hathaway’s oil site in Bakersfield, California, with seven active oil wells. It will use 6 megawatts of concentrated solar power for enhanced oil recovery. The excess energy is also stored in the rocks for months at a time. The technology is suited for sedimentary formations, spongy deposits that hold heat. About 3%-4% of enhanced oil well recovery sites across North America have this potential.

The technology purports to have an 80% capacity factor. That compares to about 33% for wind and solar, which uses batteries to store excess power. But that storage capacity releases energy in roughly four hour increments.

It’s all in the context of California’s most recent request for proposal: it is calling for 11,500 megawatts of renewable energy, including 1,000 megawatts from emerging or nascent technologies. Meanwhile, the oil industry in California comprises over 100,000 wells, according to the California Department of Conservation — sites that would be conducive to this type of dual-energy use. Once the enhanced oil recovery activity stops, the concentrated solar power plant can still send electricity to the grid.

“The technology is not changing how much oil is underground,” says King. “But it is giving oil companies a …….