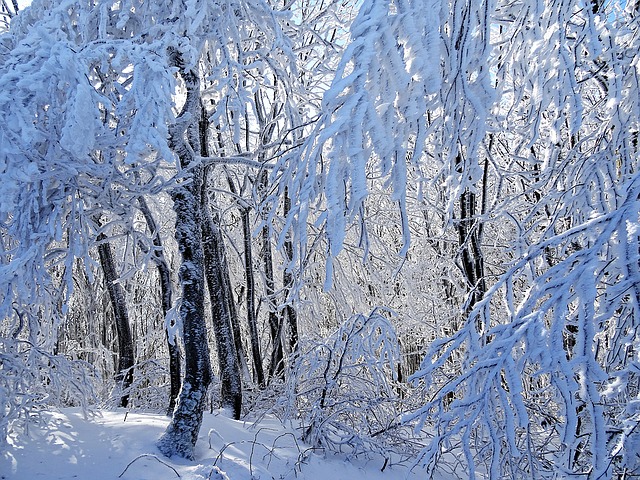 The Tamil Nadu Electricity Regulatory Commission’s (TNERC) had imposed a fine of Rs 500 for each day of default to be recovered from the Tangedco for the delaying approvals. Challenging this, Tangedco – represented by the Chief Engineer, Non-Conventional Energy Sources – moved the appeal and submitted that the commission failed to pass the tariff order which led to the delay in providing approvals.

Recording the submission, Justice N Anand Venkatesh had set aside TNREC’s order and directed it to release the tariff order. But the commission contended that it was the State Advisory Committee that had to take a call on the tariff order. Citing the local body elections, the government said that it was not in a position to conduct the committee meeting. But the court rejected it on September 9, noting that the Advisory Committee had nothing to do with local body election, and granted two weeks for the committee to convene the meeting.

“There is an urgency in undertaking this process since it is brought to the notice of this court that nearly 200 applications are pending and one such application has also been given by the Madras High Court,” Justice Anand Venkatesh held.

When Tangedco’s counsel L Jai Venkatesh informed the court that the utility would follow up with the tariff order and the applications would be processed at the earliest, the court directed it to clear all pending applications within two weeks.