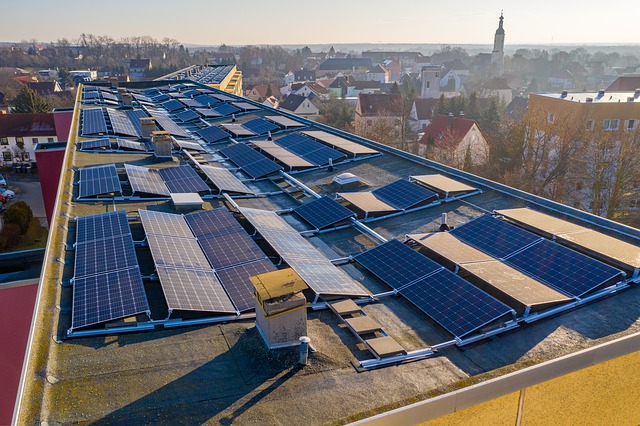 The Solar Energy Corporation of India Limited (SECI), a public sector body under the Ministry of New & Renewable Energy, has issued the tender for setting up 500 MW/1000–MWh Standalone Battery Energy Storage Systems (BESS). A first–of–its–kind tender in the country, it will provide power distribution companies with storage facilities to be used on an “on–demand” basis.

The tender marks the first tranche of the government’s immediate target of setting up 4000 MWh of Battery Storage Capacity to inject more renewable energy in the national grid. The Central Electricity Authority (CEA)/MoP has recommended that a battery energy storage capacity of 27,000 MW/108,000 MWh (4–hour storage) ought to be part of the installed capacity in 2029–30.

A BESS system is made up of batteries that can be charged by solar power during the day and then making that power available in the evening or night. As evening power demand is fulfilled by coal plants, having a battery system integrated with a solar power plant will mean that the dependency on coal can be reduced and more renewable energy can be supplied to homes and establishments.

India, as part of Prime Minister Narendra Modi’s commitments at the United Nations Conference of Parties in Glasgow last year, has committed a target of 500 GW (gigawatts) of renewable energy (RE) capacity by 2030. This hinges on solar–BESS.

“The International Energy Agency (IEA) expects India to have about 140 GW of battery storage by 2040, the largest in any country. The government estimates that India will require 27 GW of grid–connected BESS by 2030. A more recent academic study estimates that India will require 63GW/252 GWh (gigawatt hour) BESS to achieve the goal of 500 GW of solar energy generation capacity,” according to a report by the Observer Research Foundation.

While the BESS systems have helped provide power supply during coal–fired plant breakdowns, they’ve also been involved in accidents and fire hazards. Analysts also say because they are primarily based on lithium–ion batteries, it could end up being expensive to install at large–scale in India.

The capacity envisaged in the SECI tender is 1000 MWh (500 MW x 2hrs), which will constitute two projects of 500 MWh (250 MW x 2 hrs) each and to be installed in the vicinity of the Fatehgarh-III Grid–Substation in Rajasthan.

Of the capacity being installed under the tender, 60% will be bought by the SECI on behalf of power purchasing companies, and the rest can be sold by project developers, through third party or market sale. “Thus, through this tender, the government provides substantial support for market development in the …….