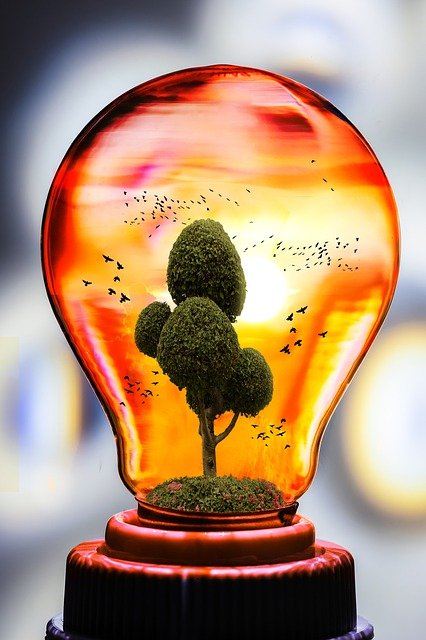 You are free to share this article under the Attribution 4.0 International license.

Texas can be a model for the nation on how to effectively replace coal with wind and solar for the state’s energy needs while meeting environmental goals, according to new research.

For the new study, researchers used optimization modeling to identify the least-cost combinations of proposed wind and solar projects with the potential to replace coal-fired power generation in Texas.

“Cleaning up the energy that we use to power society is one of the most important things we need to do.”

“Simply put, it’s not always windy and not always sunny, but it’s almost always windy or sunny somewhere in Texas,” the authors write in the paper in the journal Renewables: Wind, Water, and Solar.

That could enable wind and solar to replace nearly all coal output, especially if wind and solar projects are sited in locations that provide complementary output, says Daniel Cohan, an associate professor of civil and environmental engineering at Rice University.

The new paper builds upon a 2018 study from his lab.

“Cleaning up the energy that we use to power society is one of the most important things we need to do,” says Richard Morse of the George R. Brown School of Engineering. “Professor Cohan advertised it as a math-leaning project, and that’s my background, so being able to help with a clean-energy integration project was very interesting to me.”

Several large Texas coal plants closed in 2018, and most remaining plants have operated far below capacity, including amid outages during the February 2021 freeze. The researchers found that just a third of the wind and solar projects already proposed to the Electric Reliability Council of Texas by June 2020 could replace almost all of the state’s coal generation.

Since June 2020, dozens of those projects have been built, and the queue of proposed solar projects has doubled.

The key to success for wind and solar will be an expansion of transmission lines connecting the windiest and sunniest parts of the state to cities.

“In Texas, that’s the biggest bottleneck slowing the growth of wind and solar,” Cohan says. “The bipartisan infrastructure bill that passed last year is a good start, but doesn’t have nearly enough funding for transmission. Also, by not connecting to other grids, Texas has missed out on opportunities to sell surplus wind and solar power …….