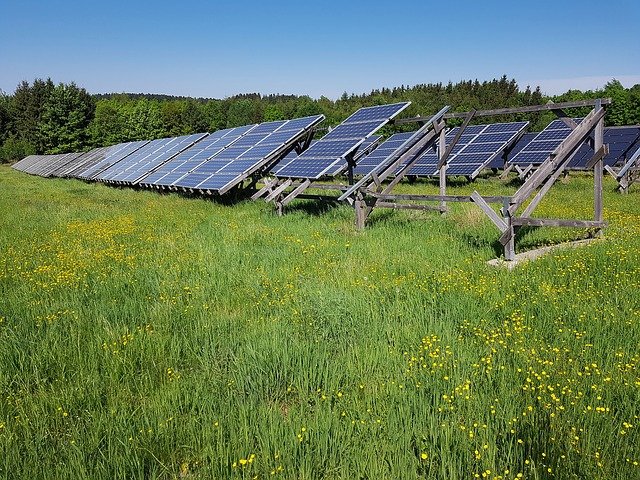 Lebanon’s total solar power is set to double this year. Can it solve the country’s decades-old energy crisis?

BEIRUT, Oct 22 (Thomson Reuters Foundation) – With cuts to state-run electricity in Lebanon at an all-time high and expensive diesel for back-up generators in short supply, an increasing number of Lebanese citizens are turning to solar energy to keep the lights on.

Here is what caused Lebanon’s energy crisis and the growing role of solar power in solving the issue:

What’s at the root of the power crisis?

Lebanon’s power supply has been unreliable since a 1975-1990 civil war and has drastically worsened over a two-year economic crisis, with rolling blackouts now a regular feature of life. The government is short of money to import fuel for the state electricity company and diesel for private generators, while plans to build a new power plant have been held up by political infighting.

Are more people switching to solar?

Private installations have brought almost 100MW of solar online in the past decade, said Pierre El Khoury, head of the Lebanese Center for Energy Conservation, a state-affiliated organisation that oversee renewable energy.

This figure is set to double to 200MW in 2021 as the current outages are driving “a huge boom” in solar, he said.

“They’ve popped up like mushrooms everywhere,” Khoury said, estimating that the number of solar companies has increased to more than 400, up from 130 well-established firms a year ago.

“Many of these are not professional and install equipment in a potentially dangerous way,” Khoury added, with users at risk of being electrocuted and of their solar panels being blown away by high winds.

The interior ministry this week said applications to set up rooftop solar installations should be sent to the energy ministry for approval.

“If the (solar) systems are well designed, this will be a long-term solution,” said Marc Ayoub, an energy researcher at the American University of Beirut.

“But if we see bad equipment and installation spread, it will create an issue and backfire.”

What is the government doing?

Lebanon has 300 days of sunshine a year but less than 1% of state-provided power comes from solar energy, with 95% generated using oil.

Lebanon missed a target of generating 12% of its electricity from renewable sources by 2020.

A 180MW government solar project has stalled, with lenders reluctant to finance it and the state power company unable to pay for the …….