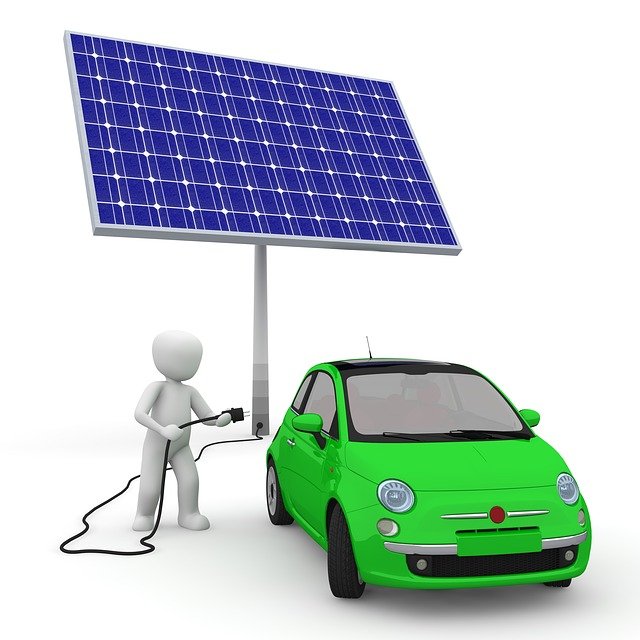 A joint venture half owned by British oil giant BP PLC said it will invest in solar power in New Zealand in partnership with one of the South Pacific country’s largest utilities.

The agreement between the BP joint venture, known as Lightsource bp, and Contact Energy Ltd. adds to a growing pipeline of solar power investments in New Zealand.

Solar was less than 1.0% of New Zealand’s electricity generation in 2021, but could grow severalfold in coming years. Other renewable electricity sources such as hydro, wind and geothermal were 82% of New Zealand’s power supply last year–a lower proportion than average due to a drought that led to higher coal use.

Contact and Lightsource said Thursday they will work together on multiple solar generation projects in New Zealand that would provide 380 gigawatt hours of electricity annually by 2026–about 1.0% of current national electricity generation or enough to power 50,000 homes.

A joint venture between Contact and Lightsource would construct the solar farms and Contact would be able to purchase their electricity through long-term agreements, they said in a statement.