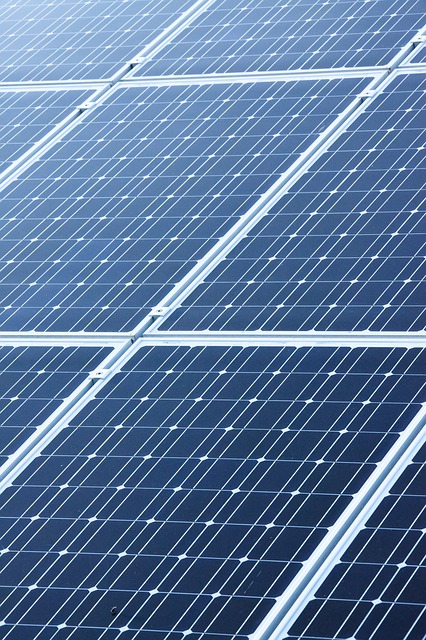 BISMARCK, N.D. (AP) — A Bismarck business that sells hot tubs recently installed solar panels on its roof, making it one of a small but growing number of companies that have decided to “go solar” in a state that’s been slow to embrace this particular form of renewable energy.

Jerry Caufield owns Spas Etc. on Main Avenue east of downtown Bismarck, where he also sells gazebos, billiards tables and other products. He said the decision to put solar panels on the building’s roof was twofold.

“I did it mostly for financial reasons,” he said, adding that the panels also will reduce his business’s carbon footprint and “That’s a side benefit.”

He expects the solar panels will reduce Spas Etc.’s monthly power bill, and that they will pay for themselves within 11 years.

“In the summer when I’ve got the air conditioning and two or three hot tubs running, that’s when I’m really going to benefit,” he said.

The price of installing solar panels varies depending on the size of the project, but a typical system atop a house or small business costs tens of thousands of dollars, the Bismarck Tribune reported.

Solar panels are not a common sight in North Dakota, and the state tends to fall at the bottom of national rankings for solar energy build-out. But the solar industry is growing, particularly in Bismarck.

Jim Kambeitz is co-founder of Lightspring, a Bismarck-based solar company that installed the panels atop Spas Etc. in October. Most of the company’s inquiries about solar come from residents interested in putting panels on their roofs, but increasingly calls are coming in from businesses, too.

Kambeitz was busy on a recent Saturday offering quotes to three companies.

“The misconception is that it’s cold here so solar won’t work,” he said. “We have more sunlight hours on average per year than Florida. They’re cloudier. A solar farm in North Dakota will produce more kilowatt-hours per year here than Florida, even though it’s warmer there.”

Excess electricity produced by the solar panels on top of Spas Etc. will be pumped back into the power grid. At times when the panels are not meeting the business’s usage, the building will draw power from the grid via Montana-Dakota Utilities.

Some of the most visible solar arrays in Bismarck sit atop the garages of four apartment complexes operated by MetroPlains. Executive Vice …….