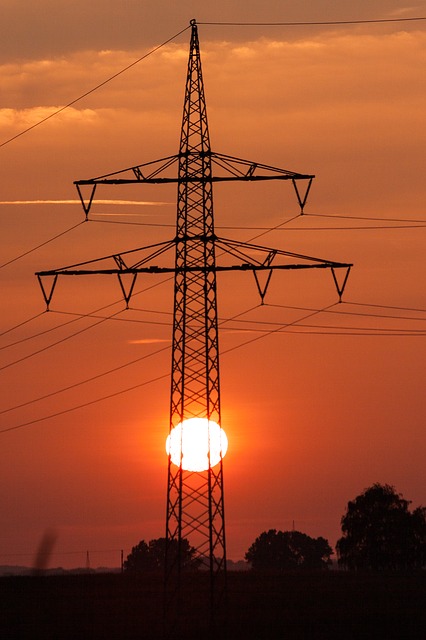 The office of U.S. Sen. Mark Kelly, D-Ariz., wants to make La Paz County residents aware of a bill making its way through Congress that will affect our county. The La Paz County Solar Energy and Job Creation Act, S.528, was introduced by Arizona Senator Kyrsten Sinema on March 2. Kelly is one of the co-sponsors.

If approved and signed into law, the bill would convey 4,800 acres of federal lands to the county for solar power development. Arielle Devorah, a spokesperson for Kelly’s office, said this would be in addition to the Bureau of Land Management land that was conveyed to the county in 2019.

“The previous conveyance was about half the land needed,” Devorah said. “This conveyance is the other half, Phase 2, which would help complete the existing project that is still under development.”

Hearings on the bill are being conducted in the Senate Energy and Natural Resources Committee. Kelly spoke in favor of the bill before the committee on Oct. 19.

The bill was summarized as follows by the Congressional Research Service:

This bill directs the Department of the Interior, after receiving a request from La Paz County, Arizona, to convey approximately 4,800 acres of identified land managed by the Bureau of Land Management to the county.

Interior shall exclude from the conveyance any federal land that contains significant cultural, environmental, wildlife, or recreational resources.

As a condition of the conveyance, La Paz County and any subsequent owner shall

The federal land is withdrawn from the operation of U.S. mining and mineral leasing laws.

A similar bill, H.R. 1499, is making its way through the U.S. House of Representatives. It has the same name as the Senate bill, and was also introduced on March 2. Its sponsor is Arizona Rep. Paul Gosar, a Republican whose district includes La Paz County. Three Arizona Republicans, Andy Biggs, David Schweikert and Debbie Lesko, are co-sponsors.

In his remarks to the Senate Energy and Natural Resources Committee, Kelly said he and Sinema said they had introduced the bill because it could lead to the largest solar project in the nation as far as …….