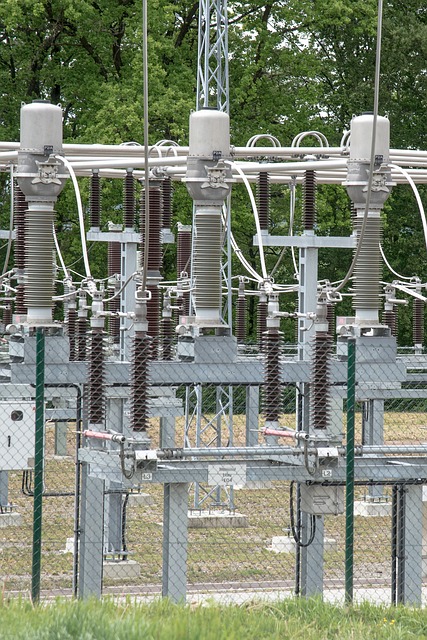 Both were reacting to release of a California Public Utilities Commission draft ruling that would reduce the payments from utilities to owners of rooftop solar power systems when they feed excess juice back into the grid. It would also require those owners to pay a monthly fee for using the grid.

The release capped months of political jousting between the state’s major utilities, backed by their employees’ unions, and the solar power industry, which has allies among environmental groups, over how solar energy will develop as the state attempts to drastically reduce its carbon footprint. Will it emphasize individual solar installations controlled by consumers or large solar panel farms controlled by utilities and their suppliers?

The big utilities — Pacific Gas and Electric, Southern California Edison and Sempra Energy — are pushing the policy change. They argue that since rooftop solar arrays are mostly owned by upper-income Californians, the current policy, in effect, gives them a subsidy, of as much as $3.4 billion a year, from the pockets of less affluent ratepayers. They also contend that since owners of solar panels use the grid, they should pay something to maintain it, hence the $57 monthly fee.

The companies that install personal solar systems counter that the new policy proposal would make them less affordable to middle- and low-income homeowners. They and their environmental allies also contend that changing the rules would have the overall effect of reducing solar generation and thus hamstring California’s efforts to wean itself from carbon-based energy.

Both sides have waged public relations and media campaigns to sell their messages, but so far, with the release of the draft, the utility-led faction is prevailing, which is not surprising given the CPUC’s historic slant. While it regulates utilities, supposedly to protect consumers, the commission also has an implicit duty to make sure that power companies are financially healthy enough to attract investors and borrow money for system improvements.

Clearly, the utilities — and their unions — see the growth of personal solar systems as a potential threat to their financial future. Reducing that threat, rather than creating more equity, is their true motive for seeking a change of policy. Likewise, while their solar industry rivals also claim equity as their motive, the proposal would make it more difficult to sell rooftop systems, more than a million of which are already operative. So their underlying motive is also financial.

The full CPUC is expected to vote early next year, but the battle is not over and it now shifts to Gov. …….