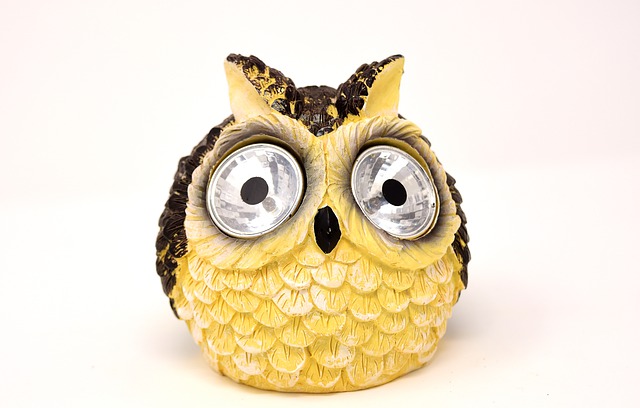 And, in most cases, the arrays would be hidden from public view while also occupying unused, already-impervious surfaces.

North Carolina’s potential big-box solar generation ranked eighth nationally among all states, according to the report.

At least two stores in Winston-Salem (Target on University Parkway and Kohl’s on Hanes Boulevard) and one in Greensboro (Aldi Food on New Garden Road) have already installed rooftop arrays. Both companies say the panels are one element in overarching goals to reduce their carbon footprints.

“Kohl’s is committed to incorporating climate emissions reduction efforts in the way we do business to help build better futures for families,” said Katie Boscoe, Kohl’s Southeast territory manager. “Our solar energy technology continues to evolve, resulting in not only renewable energy but more efficient energy.”

Nationally, the Wisconsin-based department store chain has set corporate goals of cutting its greenhouse gas emissions in half, compared to 2014 levels, by 2025. Through wind and solar installations, the company says it now produces renewable energy in 164 locations.