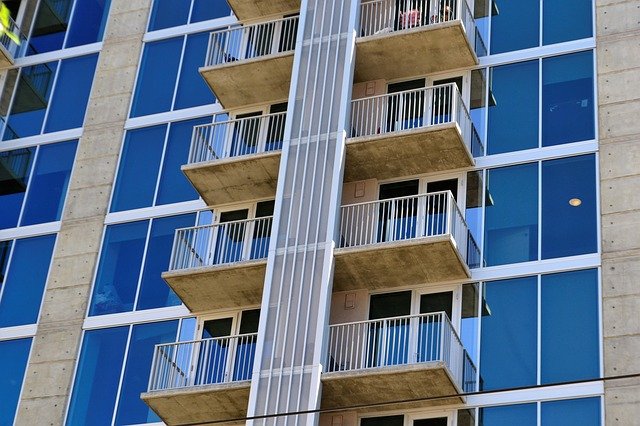 China makes 70% of the world’s solar panels, for installation at projects like this one in Gansu … [+] Province.


There was a mixed reaction yesterday to President Joe Biden’s move to institute a two-year pause on the imposition of additional tariffs and duties on imported Chinese solar panels. The Commerce Department had been investigating allegations of dumping and slave labor by Chinese manufacturers. The administration rationalized its creation of a two-year “safe harbor” for Chinese panels as a “bridge” to help spur construction of stalled U.S. solar power projects.

Naturally, the U.S. manufacturers were unhappy that the president was ushering in unwanted competition from questionable players. California-based Auxin Solar criticized Biden for interfering with the Commerce Department’s “quasi-judicial” process. While Arizona-based First SolarFSLR
said Biden’s move undermined the domestic photovoltaic panel industry. According to First Solar vice president Samantha Sloan, Biden’s move “sends the message that companies can circumvent American laws and that the U.S. government will let them get away with it.” The move was an “ineffective use of taxpayer dollars,” which “falls well short of a durable solar industrial policy,” wrote Sloan in a statement. “Had the administration consulted with America’s solar manufacturers, they would have known as much.”

Biden sought to balance the impact to the likes of First Solar by also using his emergency powers to invoke the Defense Production Act in support of domestic production of not just solar, but also electric heat pumps (to help replace furnaces burning oil and gas) as well as electrolyzers (to make hydrogen) and platinum group metals required for emissions controls and catalytic converters.

Naturally, solar installation companies don’t mind. They want to woo new customers with cheaper, more plentiful panels. John Berger, CEO of publicly traded Sunnova, applauded the move. “A two-year moratorium is a great step in the right direction,” said Berger in a phone interview. “Tariffs not only hurt the American economy and the consumer, they also stifle innovation and competition in the market.” Berger insists that Sunnova and its partners conduct due diligence on Chinese suppliers to ensure that their panels or components are not made with Uighur slave labor from China’s Xinjiang region. “We don’t want anything we wouldn’t be proud to install. The solar industry has done more than any other to make sure we screen that problem.” Berger says he’d love to see additional assistance in the form of a renewal of federal investment tax credits on solar projects. Sunnova shares climbed 10% on the news.