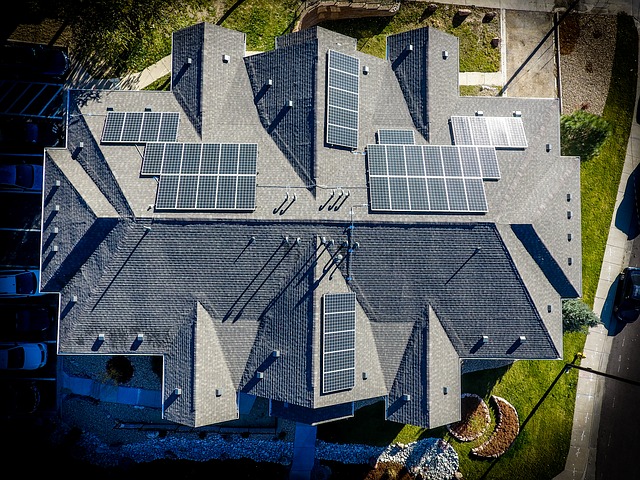 The Himalayan country of Bhutan is looking bullish for solar power as it plans to diversify its energy mix. Reports cited the Economic Affairs Minister of Bhutan, Lokhnath Sharma saying that Bhutan will add 300 MW of solar power in the coming years. Bhutan currently has a mere 9 MW of renewable energy other than hydropower. Of course, the country also has the luxury of being carbon positive, thanks to a history of sustainable living and green environment.

According to the Minister, the Bhutanese government has identified 7 sites where the solar farms will be developed at a cost of $300 million and it expects financial help from the Asian Development Bank (ADB). It was held that the government may also explore project finance options with the World Bank and European Investment Bank (EIB).

Wangduephodrang district will host the first project of over 17 MW. It’s being funded by Asian Development Bank. The Bank has asked the Bhutanese government to identify three best sites for the solar panel installations.

According to the Bhutan Renewable Energy Master Plan, the landlocked Himalayan country could generate 12 GW of solar and 760 MW of wind power. At present the country has a generating power capacity of 2.33 GW, mostly from hydropower sources, and much of it is exported to India. There is a challenge with the hydropower energy sources. The reservoir levels fall in winters and the gap between supply and demand expands rapidly. In 2021, Bhutan’s winter requirement was 450 MW but power generation was just 400 MW.

Energy increase with proper diversification is also necessitated by the fact that Bhutan will be witnessing the coming up of several power-intensive industries and the IT sector. This is expected to at least double the demand of energy. Solar is a viable option for the Bhutanese government.

The key reason cited for solar energy development is that it is now competitive in deployment. Bhutan is mulling to complete the development of its first large solar plant project in Sephu, Wangduephodrang, which is of 17 MW. Additionally, the government is also implementing a rooftop solar power installation program on 300 households.