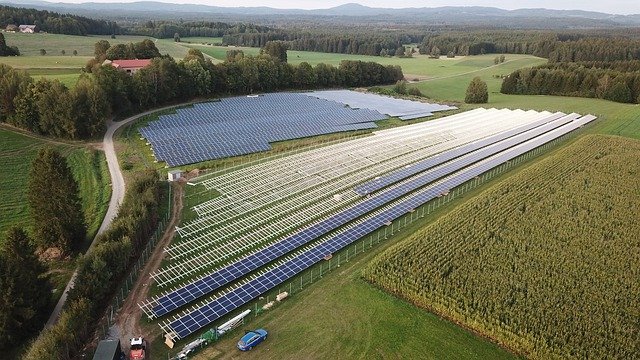 While solar energy cannot be harnessed in stations on Metro phase 1, which is already operational, BMRCL chief PRO BL Yashwanth Chavan said, “We are planning to set up panels in all stations across Metro corridors.”
Cutting down power bills
Metro uses a third-rail system that provides electric traction power to trains. Officials said a major share of power required for the third rail and auxiliary requirements such as lighting, escalators and AC at stations will be met through solar energy.
“The current monthly power requirement for the third rail alone is around 65 lakh units (kWh) for the 56km operational network. The estimated monthly requirement will be 205 lakh units once phase 2, 2A and 2B (175km) are completed,” Chavan said.
He added that the current monthly power expense for third rail alone is around Rs 3.9 crore. BMRCL now generates 1.8 lakh units through solar panels and saves Rs 10.8 lakh a month.
The corporation is also hoping the reduced dependence on non-renewable sources will cut down its energy bills. “BMRCL’s monthly electricity bill now is around Rs 5.8 crore. The estimated bill after commissioning of phases 2, 2A and 2B will be Rs 19 crore. Estimated monthly solar power generation will be 28.5 lakh units by 2023 (excluding phase 2A and 2B). This will reduce our bill by around Rs 1.7 crore by March 2023,” Chavan said.