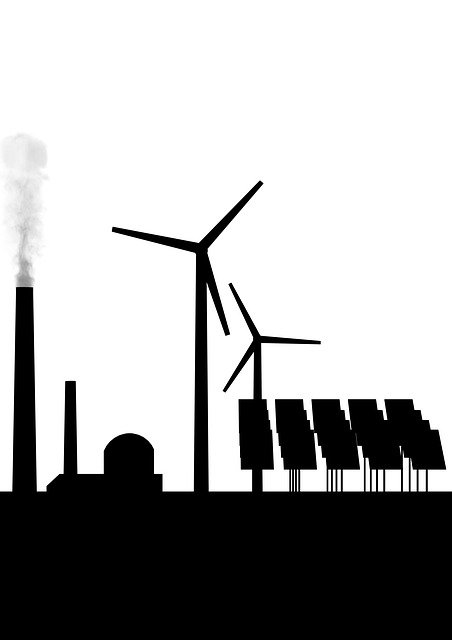 Two major fights over solar power are on the horizon in California.

The first of these is over the state’s net metering law, which incentivizes behind-the-meter rooftop photovoltaics—solar panels—on residential households, commercial buildings, and over parking lots. As more and more Californians go solar, investor-owned utilities have seen revenues fall along with electricity demand. Now the California Public Utility Commission wants to rewrite the terms for not only future but existing net metering customers, arguing that net metering customers are unfairly compensated and subsidized by other ratepayers. Critics of that proposal, released at the end of last year, say cutting payments to customers with solar by as much as 80 percent would severely undermine the economic and climate benefits of rooftop solar, like jobs and tax revenue, greater resilience in face of wildfires and blackouts, and faster pathways to shutting down polluting coastal gas power plants.

The other battle is over where to site utility-scale solar farms, particularly on public lands managed by the Bureau of Land Management, a federal agency of the Department of the Interior. Utility-scale solar on public lands are the most environmentally-damaging of the many types of lands where solar projects are proposed and built. Public lands across the American West—not just in California but in Arizona and Nevada, too—are often of high conservation value because they provide extensive undeveloped habitat for endangered, threatened, and special status species, like desert tortoise, sage grouse, kit fox, bighorn sheep, and pronghorn antelope. Utility-scale solar projects can be five to ten square miles or more and are generally fenced in, fragmenting habitat and preventing animals from coming and going with ease. To prepare the sites for construction, large machines called graders scrape off the topsoil and cryptobiotic crusts, that latter of which fixes carbon and nitrogen in the soil and helps prevent erosion. But utility-scale solar appears cheaper, especially since the price paid by utilities does not include transmission lines, which can be further marked up and sold to utility-ratepayers, so is preferred by investor-owner utilities.

There is the dilemma for California. Somehow the state must balance delivery of reliable electricity to its customers—who already pay some of the most expensive electricity rates in the country—with its habitat protection and conservation goals. The state has pledged to conserve 30 percent of its land and waters by 2030. There are species and habitat to protect, and cultural resources to steward. These seemingly unrelated conflicts represent a critical failure to bridge two of California’s major crises: climate change and biodiversity loss. Unfortunately, the incentives for putting solar in better places—whether that’s net metered distributed energy or building utility-scale solar on already-disturbed lands—are not in place.

A utility-scale solar farm in California. (Photo by Tim Mossholder on Unsplash)