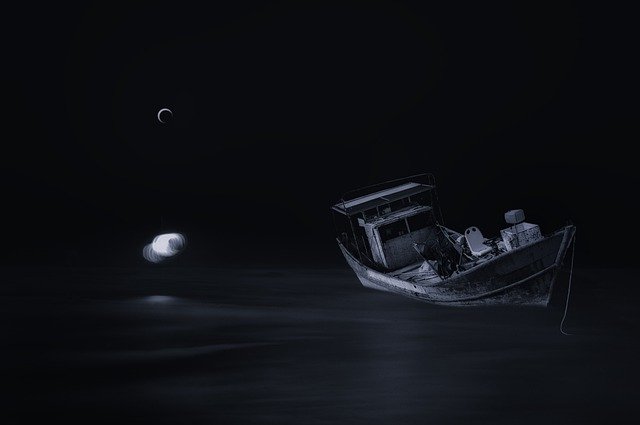 For the first time panelists from five Asian countries- Vietnam, Thailand, Japan, Singapore, and India convened to share their outlook on renewable energy in a webinar, “Asia: Renewable Energy Continent” on Wednesday, June 15, 2022. The Asian countries came forward to discuss the carbon footprints in Asia, and generate ideas on how low-carbon economies can come together and tap the renewable energy resources-mainly the Solar energy.

Almost every representative country acknowledged the push in demand for renewable energies and agreed on the need of exploring the business opportunities. “Climate change challenges are providing a bigger investment opportunity which should be explored, especially in the areas of solar energy”, they agreed.

It was agreed that, while Asia is a region with tremendous potential in renewable energy, alongside significant knowledge and expertise in the area of renewable energies, the infrastructure for tapping renewable energy remains modest in comparison to ‘traditional’ ones.

Since economic model transformation and energy transition plays a key role in implementing the UN’s Sustainable Development Goals, contributing to the net-zero emissions target by 2050, it becomes imperative to expand the Solar energy capturing resources by widespread investment in the area, emphasised the panelists.

Acknowledging the need to encourage investments in renewable energy resources especially solar energy, H E Tran Hong Na, minister of National Resources and Environment, Vietnam agreed that tapping the solar energy is still a bit challenging. “Therefore, technological advancement is a dire need to cut down the existing shortcomings in exploring solar energy as a viable business option”, he insisted.

Anil Sood, President of an NGO working in the field of renewable energies and civil rights in India cautioned that before exploring business opportunities in renewable Solar Energy it is equally important to devise environment-friendly ways to dispose of the solar batteries.

Vietnam’s Minister highlighted seven focus points to fully unleash Asia’s potential for renewable energy development. Minister Trần Hồng Hà, in his message, said that “Climate change, environmental pollution and ecosystem degradation are the crises to humanity today.” “Asia is the continent of the fastest economic growth in the world, and also of the highest level of energy consumption. The demand for energy in the region is continually rising due to urbanisation and industrialisation happening at breakneck pace,” the minister said.

Hideki Minamikawa, President of the Japan Environmental Sanitation Center, and former Vice Minister of the Environment appreciated the Vietnamese Government’s efforts in reducing carbon emissions and shared their experience with Japan and stressed the cooperation between the two countries in renewable energy.