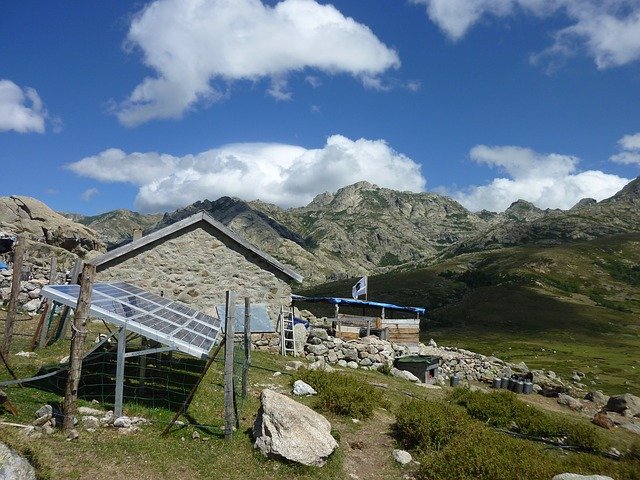 America’s biggest coal producer is taking the plunge on renewables by launching a joint venture in solar power.

Peabody Energy Corp. announced on Tuesday that it has launched R3 Renewables with two investment firms to build utility-scale solar projects on or near former coal mining operations.

The St. Louis-based company will develop 3.3 Gigawatts (GW) of solar – enough to power about 2 million homes – and 1.6 GW of battery storage capacity over the next five years. R3 Renewables will develop on large tracts of land in Indiana and Illinois.

“We are pleased to announce this new joint venture as part of Peabody’s commitment to be the coal producer of choice, creating additional value from our existing assets, supporting our own and our customers’ ESG ambitions and providing added economic benefits for the communities in which we work and live,” said Jim Grech, President and CEO of Peabody.

Peabody has been coal mining for nearly 140 years and has operations in New South Wales, Australia, and the US states of Wyoming, Alabama, Indiana and New Mexico.

The company did not report the size of the investment but it appears that its primary focus will remain in the fossil fuel industry. The Independent left a message for Peabody’s representative seeking comment.

Coal is the dirtiest, most carbon-intensive of fossil fuels. While it generated 24 per cent of US electricity in 2019, the fossil fuel accounted for about 61 per cent of CO2 emissions in the sector.

In 2020, renewable energy sources – including wind, hydroelectric, solar, biomass, and geothermal energy – generated about 21 per cent of electricity in the US, topped only by fossil gas.

In the same year, use of renewables surpassed both nuclear and coal for the first time in history, reported the US Energy Information Administration.

As part of US plans to tackle its part in the climate crisis, President Joe Biden has pledged to wean the country off fossil fuels, creating a clean power sector by 2035 and net-zero emissions economy by no later than 2050.