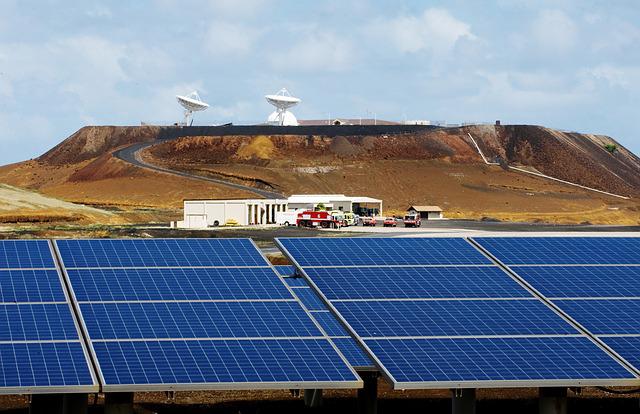 Ellison says it started with complaints from homeowners. He says the companies used deceptive and predatory practices to sell homeowners residential solar panels that cost far more than they should have.

“This is a shameful scam,” Ellison said. “They deceived consumers into believing that they were partnering with utility companies when they weren’t. They tricked homeowners who thought they were signing up for more information into signing binding contracts. They exaggerated how much money consumers would save on their utility bills than was likely or possible. They told consumers they were automatically eligible for tax credits when they weren’t.”

Ellison urges people to do their research before signing contracts, and says if it seems to good to be true it probably is.

“Holding bad actors like these accountable helps every legitimate solar-panel company and every homeowner that wants to save money, improve their home, and do right by the environment,” Ellison said.