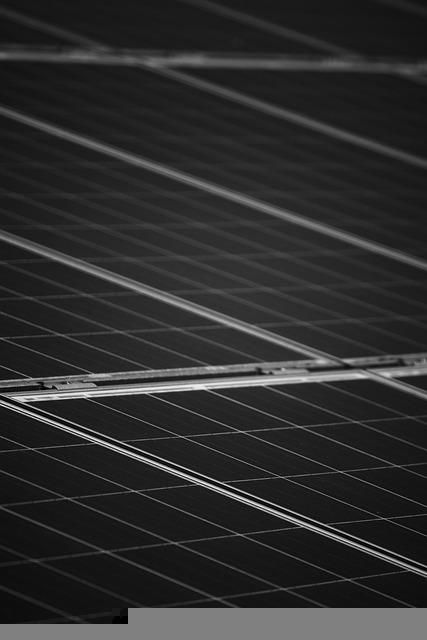 I’ve always been interested in the idea of using home solar to make my own “electric fuel”, and when someone posted on Twitter that he just sold his ICE (internal combustion engine) vehicle and replaced it with a Tesla Model Y, thereby achieving an all-EV household, I found it intriguing.

Sold our ICE car that the Model Y replaced. Officially ALL EV household and no more smogs ever again! YES! The future is here! #model3 #modely #tesla pic.twitter.com/UsuIbUwpmm

The poster is Darrell, who lives in the Bay Area of California. He has a YouTube channel where he shares many videos about his vehicles and solar power. When we replace ICE vehicles with all-electric ones, we aren’t just getting another new car. We are opening up possibilities that ICE cars don’t have. One is installing a home solar power system that can be used to also charge an EV, or more than one.

Some EV owners charge entirely from electricity they generate themselves. Such people do not have to pay for ever expensive gasoline or diesel. They also don’t have to pay for it with dollars that are worth less in periods of high inflation, like right now. The future of electric vehicles is one in which EV owners have the ability to create their own electricity at home. It could be solar power, solar power + battery storage, solar power + small wind power, or solar power + small wind power + battery storage. Such configurations allow homeowners to enjoy energy freedom. This kind of energy freedom is not common today, but there are some early adopters who have embraced the technology, such as Darrell, who answered some questions about his home system for CleanTechnica.

How many Teslas do you have now and which one did you get most recently?

Why did you get that particular model?

Since we have our little family now with a small infant, we needed the extra space. We also have 2 dogs we bring around with us, so cramming both the dogs and a baby in the Model 3 was way too tight. Having the hatch in the Model Y makes trips much easier for us now (the dogs are leashed in the hatch).

So far, what do you like the most about it and the least?