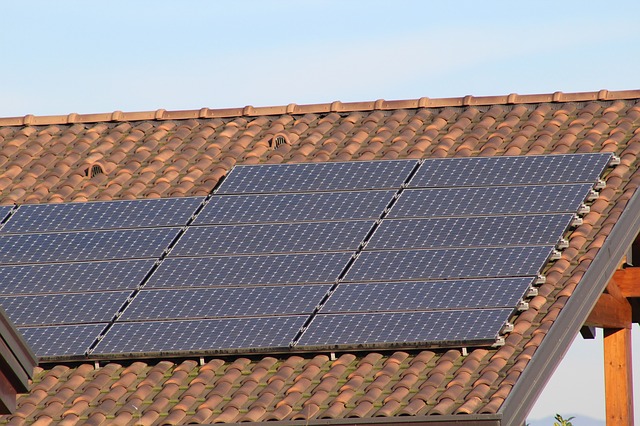 Nashik: As many as 63 farmers have applied to the Maharashtra State Electricity Distribution Company Limited (MSEDCL) in the Nashik zone to use their land to generate power through solar panels under the Centre’s PM-KUSUM scheme in order to cut down the reliance on fossil fuel.
The Pradhan Mantri Kusum Yojana (Component A) has been launched by the central government with the objective to increase the income of farmers by using barren and non-agricultural land. Through this scheme, the farmers will get an opportunity to earn money by selling the electricity generated in the solar energy project to MSEDCL or by leasing the land for the solar project. Under this scheme 0.5 to 2 (Megawatts) (MW) solar power projects can be raised in a decentralized manner.
The farmers of the farmers’ cooperative societies, gram panchayat, Farmers Producers ‘Associations (FPOs) and the Water Users’ Associations (WUAs) can develop solar power projects and use the power for their consumption or even sell the power to the MSEDCL. The farmers can also choose to develop the solar power project through the developers if they are unable to do so due to financial constraints. For this, an agreement will be signed between the developer and the farmers in which the farmers will get the rent for their land. The MSEDCL said solar power will be purchased by the MSEDCL at Rs 3.10 per unit for the next 25 years from the date of commencement of the scheme.